Kate Pearson has become a household name in America because of her unique character. She’s obese and as expected she struggles with issues of self-esteem throughout her life. But Kate Pearson is a real person. Christine Michelle Met who played Kate in the television series This Is Us. 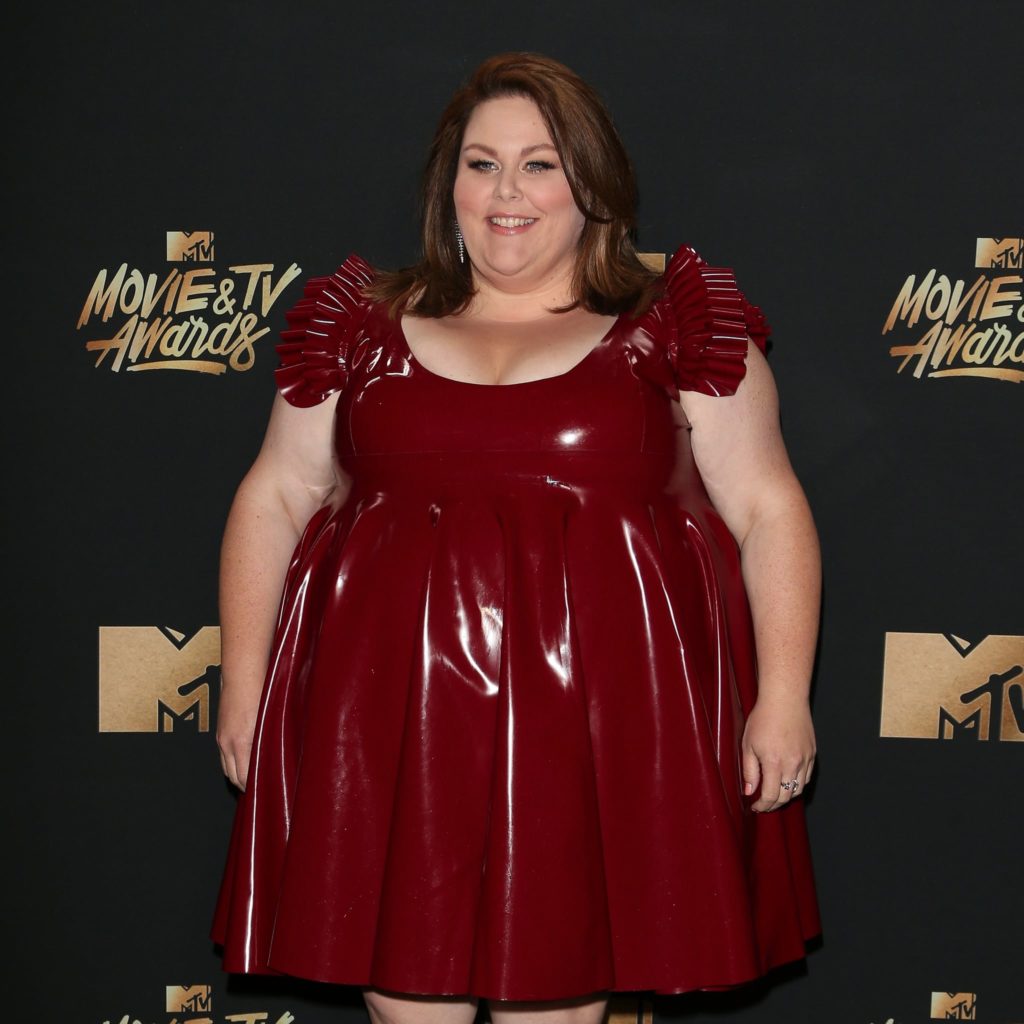 She recalls that she had to be cautious about her food because some types of food items could add more weight to her already obese body. But … Find more