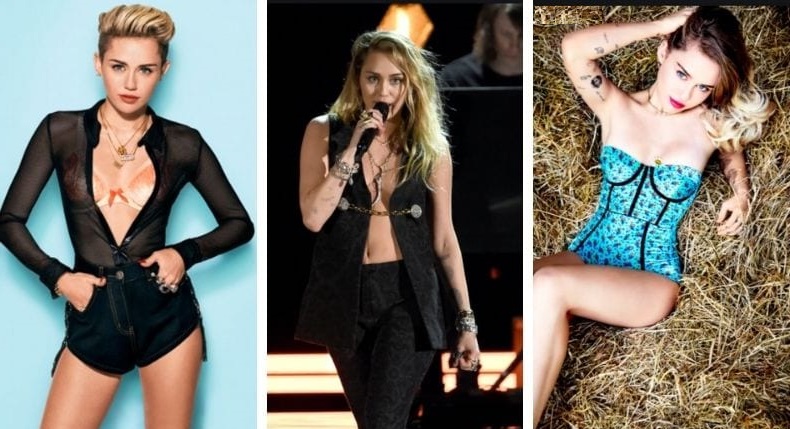 Miley Ray Cyrus is a born singer with a raspy voice. She’s a teen idol during her television days when she played the title character in the television series Hannah Montana (2006-2011).

Just like a sweet voice, Miley is also blessed with a beautiful figure that she maintains with diet and exercise. While there is little need to shed light on the dynamic acting career of this singer-actor, you will certainly be interested in knowing about her diet and exercise schedule.

In 2014, Miley Cyrus became vegan and removed animal products including milk and dairy products, eggs, meat, seafood, and honey from her plate. Now she lives on a plant-based diet for necessary nutrition. Also, she received the Celebrity Advocate Award from the Animal Rights National Conference for her efforts in promoting a vegan diet. The American Journal of Clinical Nutrition also supports a vegan diet to get a slimmer figure, control blood pressure and cholesterol, and reduce the risk of heart problems.

Miley Cyrus takes gluten and dairy-free diet since 2012. While her critics could say that she embraced a vegan diet due to her lactose intolerance, the truth is that she’s a real vegan from the heart. And she credits her weight loss in … Find more