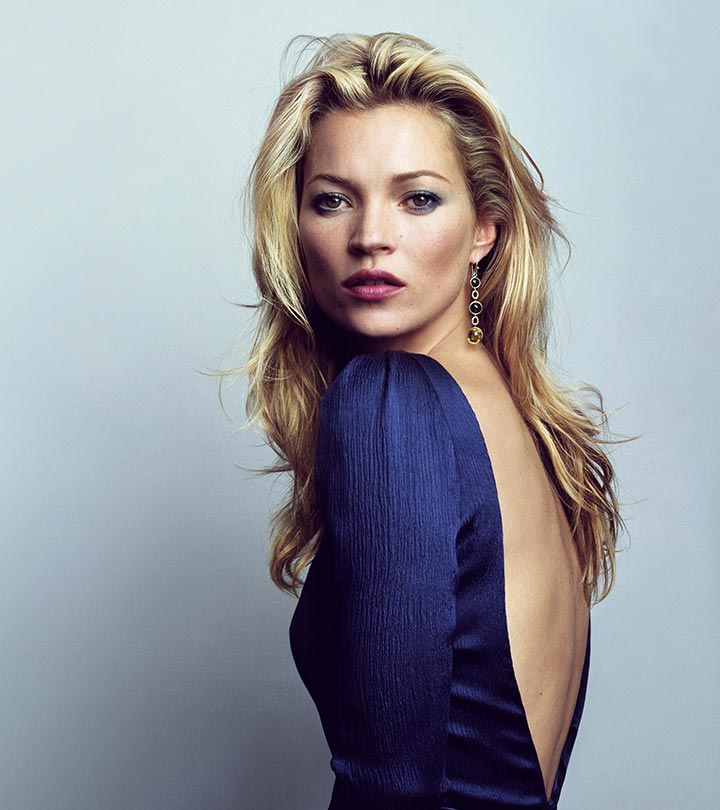 Jamie Lee Curtis started her acting career in 1978 with a horror movie, Halloween, and appeared in a string of horror films after the success of her first movie where she essayed the role of Laurie Strode and came to be known as a scream queen. She largely worked for low-budget movies that performed well at the box office. She’s also authored several children’s books and she’s a frequent blogger for The Huffington Post.

Recognized for his immaculate white hair, jet black goggles, fingerless gloves, and high starched detachable collars, Karl Lagerfeld had a distinct taste for fashion and this is evident from his career. He remained the creative director of the French fashion house, Chanel, till his death. He was also associated with Fendi, a leading Italian fur and leather goods fashion house. He collaborated on different fashion and art-related projects in his … Find more