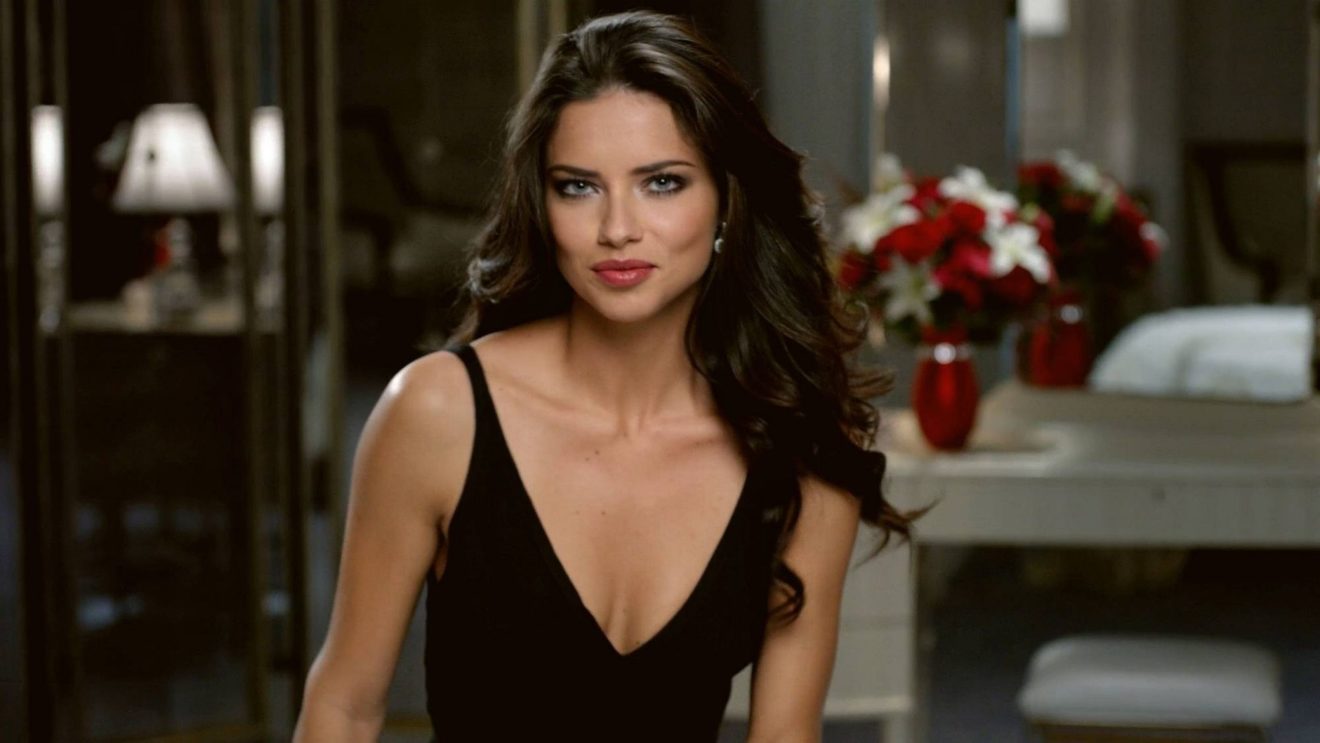 It won’t be an exaggeration to call Adriana Lima, the most successful of all Victoria Secret’s models as she’s retained the coveted title of Angel for nearly two decades. Also, she’s conferred the title of “the most valuable Victoria’s Secret Angel” in 2017. Presently, she’s ranked as one of the “New Supers” by models.com. let’s also discuss Adriana Lima diet and exercise secrets.

Adriana Lima gets paid for branding. She is a brand ambassador for IWC, Puma, Maybelline, and Chopard. Also, she worked for clothing brands including Desigual, Calzedonia, and Sportmax in the past. This leggy Brazilian has been the lingerie giant’s … Find more