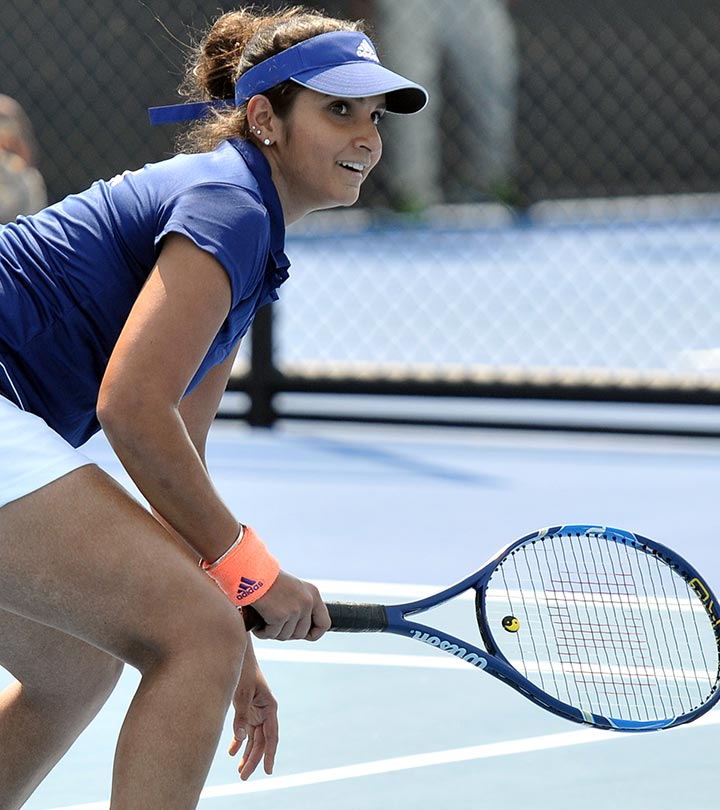 Sports has ceased to be a male-dominated area as women sportspersons are also doing well in various fields from squash to golf and swimming to mountaineering. They have made both their families and country proud with their achievements.

Saina Nehwal is the only female player from India to achieve world no. 1 ranking (2015) and the second Indian player after Prakash Padukone. Also, she has represented the country in the Olympics three times and won a bronze medal in the 2012 London Olympics. Saina Nehwal wants to train kids in badminton by opening a sports academy in Haryana.

Mary Kom is called Magnificent Mary because of her magnificent achievements. She is the only woman boxer to win the World Amateur Boxing … Find more