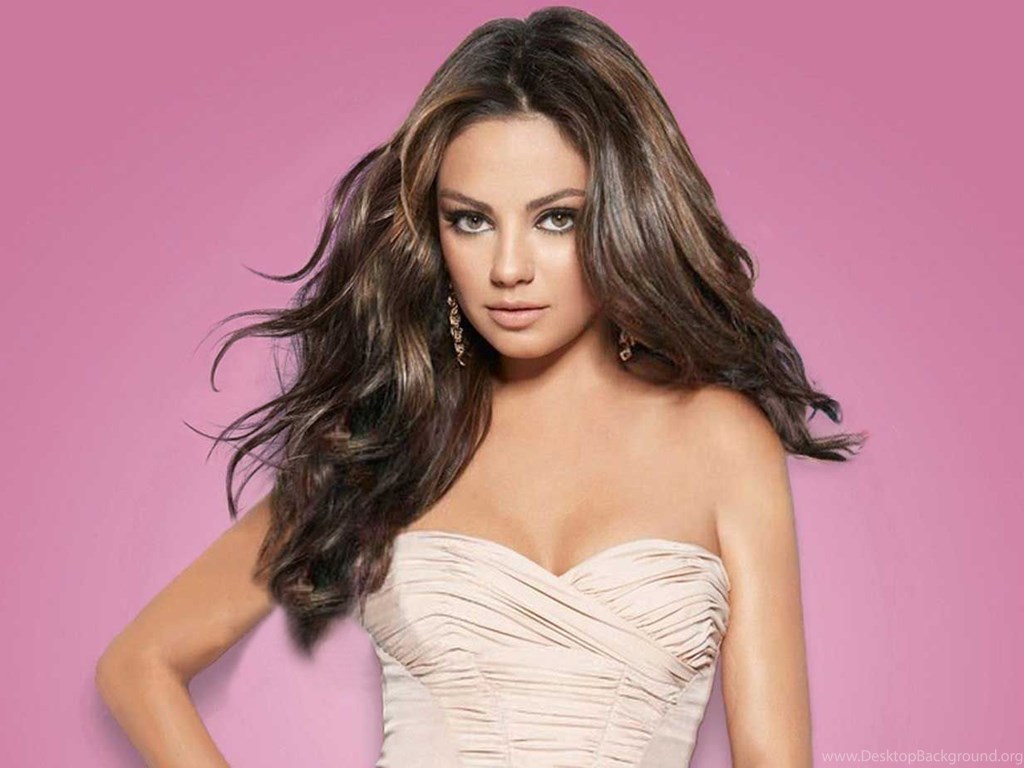 The hot women of the world look beautiful at every age. They have beautiful faces, sweet voices, and intelligent minds. And it is evident from their career and media rankings.

Here’re the top 10 Hot Women of the world

Little did her father know that one day Mila Kunis would become a celebrity when he enrolled her in acting classes. Soon she got her first break in a Barbie commercial and later she won a Golden Globe nomination and two Screen Actors Guild Awards for best-supporting actress. In media, Men’s Health included her in “100 Hottest Women of All-Time” and FHM ranked her ninth on its Hot 100 list of 2012. But in 2013, she was on top of the “100 Sexiest Women in the World” list.

Amanda Seyfried has been a model since the start of her career. Earlier she used to do modeling for print ads for various clothing brands, but today she’s one of the “25 Beauties and Hotties at 25.” People magazine also included her in its list of “Beautiful at Every Age.” Vanity Fair included her in its “Bright Young Hollywood” collection and published her on its cover. Her awards include nominations for the Academy Award, Golden Globe Award, and Saturn Award. And it is a proof of her … Find more