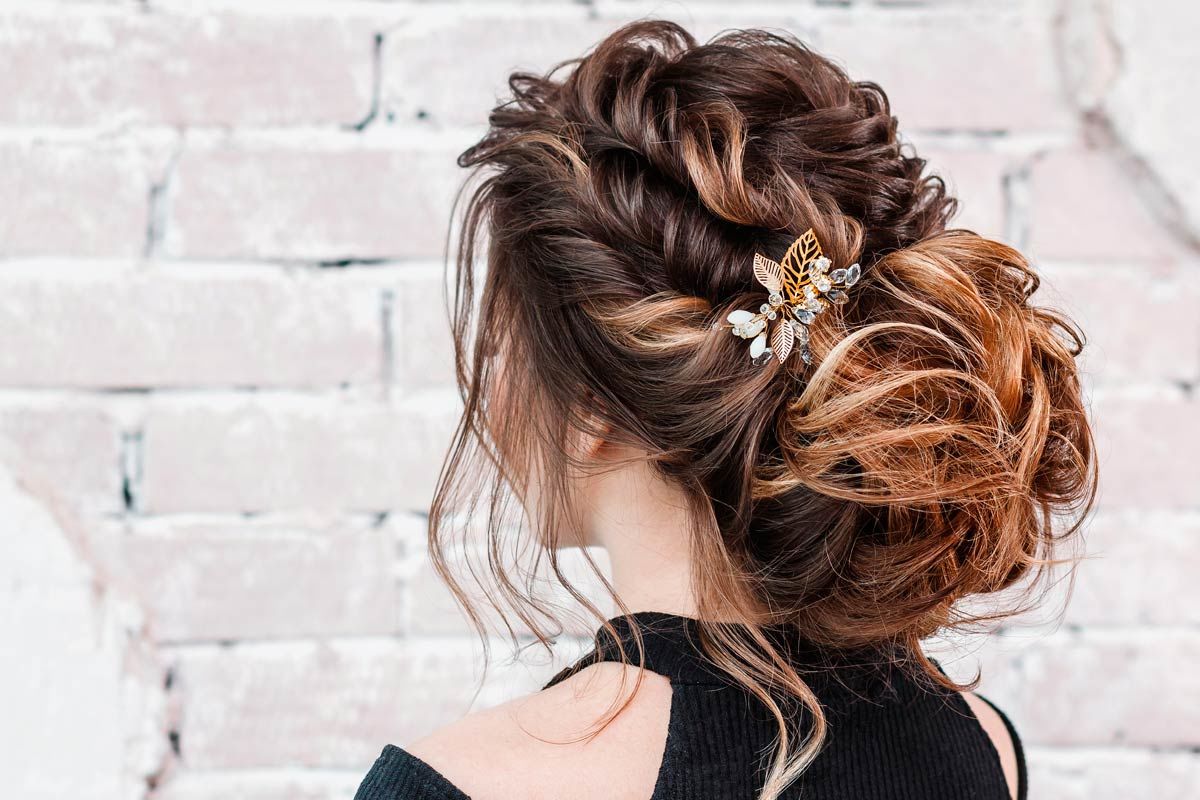 Hairstyle is the most important part of makeup, but most women fail miserably in choosing the right hairstyles. But little do they know that they can style their locks in different haircuts.

It is a puffy type round hairstyle characterized by high raised hair usually covering the ears or flowing down on the sides. Once a mainstream haircut in the 18th century, it again become popular in the 60s when the First Lady Jacqueline Kennedy was photographed sporting bouffant.

Create a puff of loosely knotted hair by backcombing the hair on the top and upper sides of the head. Then lightly comb the front hair to give your puff a sleek look. And the ends of the outer hair can be curled, flipped, or even cut according to your convenience. Also, use hairspray or hairpins to fix the hairdo.

A bun is made by pulling hair back from the face and for this reason, it is considered the best hairdo, when you want all the eyes set on your facial features and accessories. But the cinnamon bun is more than a simple bun hairdo as it is matched with gowns, off-shoulders, and backless dresses.

Backcomb your hair till they are straight and then start twisting the entire length to make a bun by rolling the hair. It will be a loose bun but … Find more