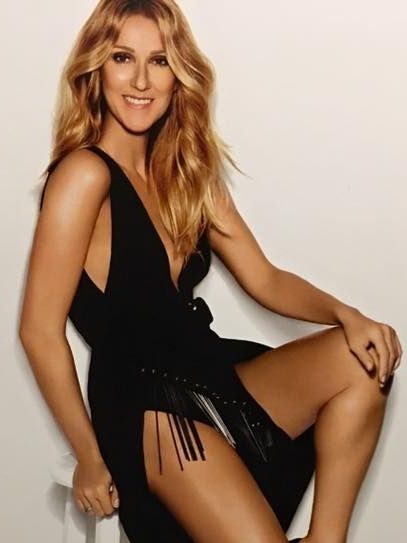 “My Heart Will Go On” is the main soundtrack of the blockbuster film Titanic and it won the 1998 Academy Award for Best Original Song. And the credit for making this song a hit goes to the Canadian singer Celine Dion. With regular workout & healthy diet Celine Dion has done the weight loss.

Celine Dion became popular overnight after giving her voice to this famous song. While Celine Dion was praised for her sweet voice, her fans look worried about her weight loss. Celine Dion (51) looks thinner in recent pictures. It seems that she’s lost a lot of pounds. But she said that all was well. She that she was in good health and weight loss is due to her active lifestyle.

It is how Celine Dion lost weight….

Recent pictures of Celine Dion clearly show that she is following a weight loss program but her fans and well-wishers wanted to make sure that everything was right with her health. So, they shared their feelings about her health. Celine Dion also responded to their concern through a media interview.

In an interview with ABC News, Celine Dion accepted that she looked a little thinner than she was a couple of years back but at the same time, she made it clear that she was doing fine and that there was no reason for her fans to worry about her health.