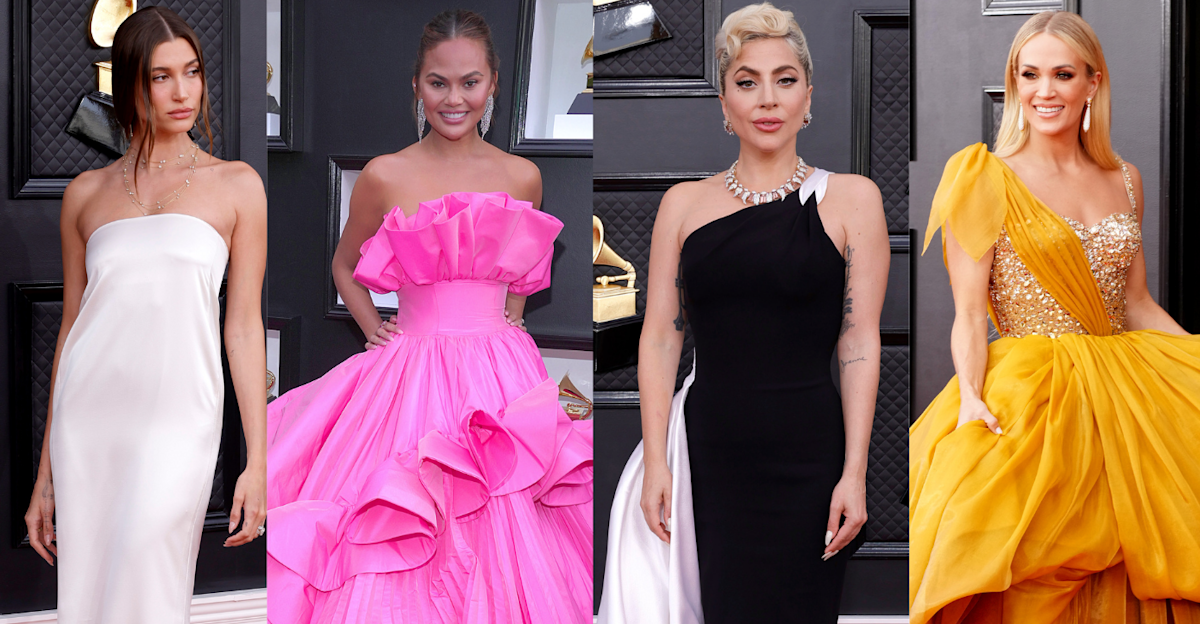 The American singer and … Find more