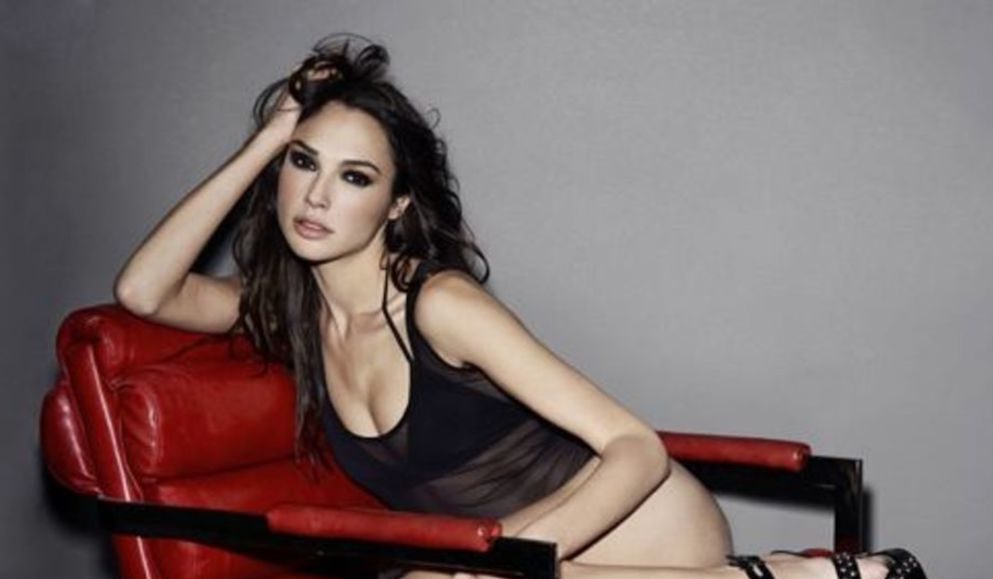 Gal Gadot Transform Into A Wonder Woman
Ever wondered how a lean-looking Gal Gadot fit into the costume of Wonder Woman blessed with extraordinary superpowers evident from her strong body. Miss Israel 2004 Gal Gadot didn’t look like a warrior when she’s shortlisted for the character of Wonder Woman but she was selected believing that she could transform her personality to that of a warrior.

The real force behind her transformation was her military background….

Few people know that Gal Gadot has served in the Israel Defense Forces. She was a soldier and had to qualify for that post. In the military, she was trained to think and behave like a soldier. The training transformed her personality from a soft thinking Miss Israel to a strong woman soldier of Israel.

How her military training helped her in transforming her personality will be clear in her exercise regimen….

Personally, Gal Gadot isn’t a gym lover but she had to spend hours in the health studios to build her muscles. She worked hard in a gym for 2 hours and spent another two hours practicing fight choreography. But it isn’t all as horse riding was also included in her workout program and she was asked to remain seated on the back of a horse for 2 hours.

Let’s take you back to the time when Patty Jenkins was looking for the lead character for her movie, Wonder Woman

Patty Jenkins was quite confident that Gal Gadot could make the character of Diana Prince/Wonder Woman live on the silver screen but Mark Twight, the trainer of Gal Gadot, was shocked to see her when Gal Gadot was first introduced to him.… Continue reading...