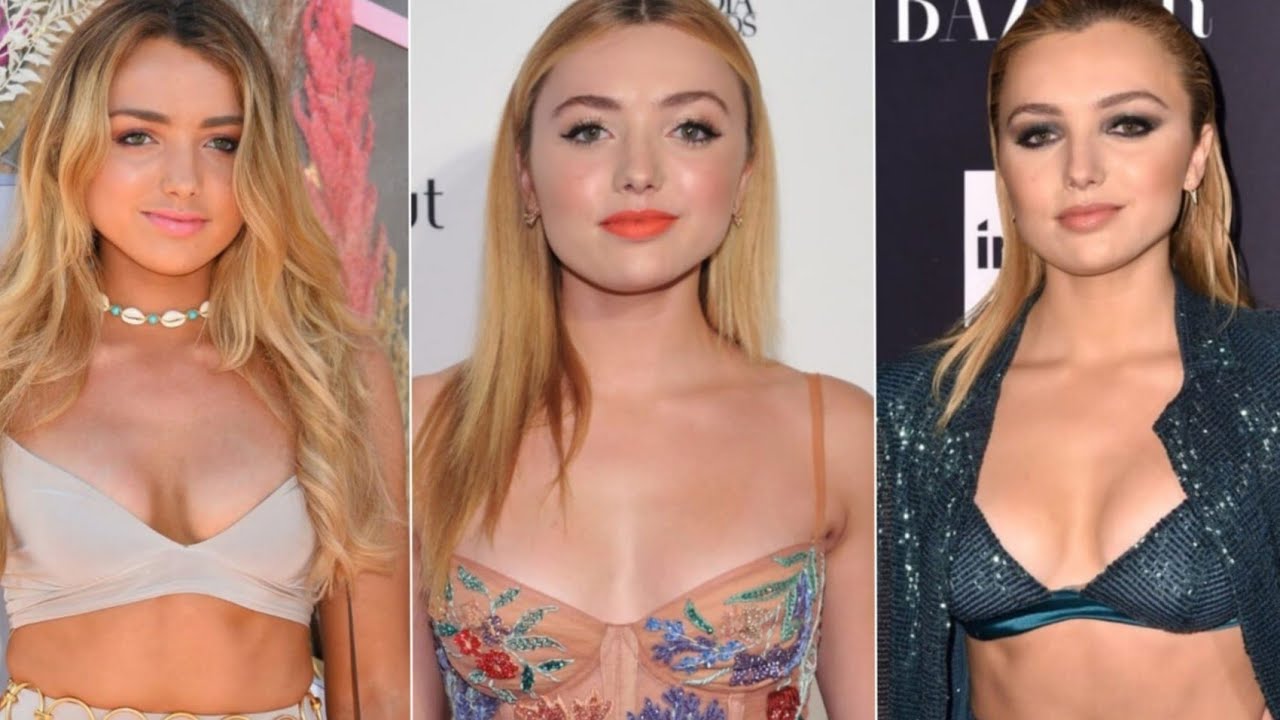 Peyton List first faced the camera while shooting for the cover page of the American Girl’s Back to School issue in 2009. And she was just eleven years old then. It was a humble beginning of a great career in modeling and films. Peyton List follow strict workout routine and diet plan.

Here is all about Peyton List workout routine & lifestyle…

The same year, she worked in a crime horror movie Bereavement where she played Wendy Miller. That movie was also a box-office success. But the biggest success in her movie career came in the role of Emma Ross in the Disney Channel series Jessie. The show was about four affluent children and it amassed millions of views per episode. … Find more